3GPP Compliant Beam Switching: Based on SPI Control of BBox

3GPP Compliant Beam Switching: Based on SPI Control of BBox 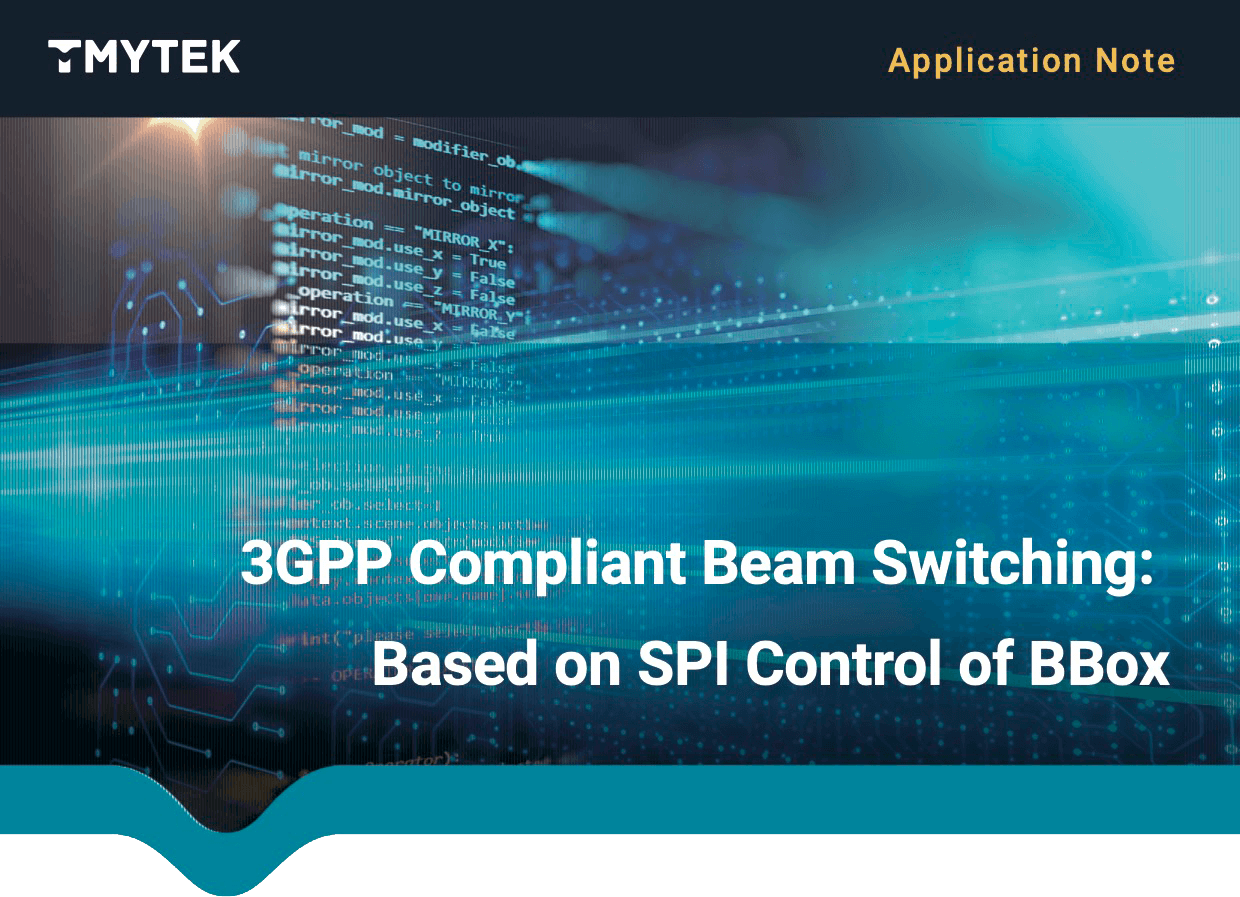 Millimeter wave (mmWave) promises the vision of 5G communication with the challenge of high path loss. To resolve the loss, a phased array is the solution by gathering the energy with array elements. Therefore, beamforming and beam control technologies come into play due to the nature of the directional radiation pattern of the array antenna. To increase the coverage, we need beamforming and beam steering technologies to point the beam toward a specific direction depending on the scenario.

In 3GPP, base stations perform beam sweeping with 64 Synchronization Signal Block (SSB) in one SS burst set for mmWave in 5 ms to trigger UEs reporting beam quality based on the Reference Signal Received Power (RSRP). Although each beam takes 78.125 μs to switch, this also includes other protocol stack processing, which means the actual beam switching control may take only a fraction of the 78.125 μs timeframe.

The number of SS blocks in one SS burst set depends on the operating frequency. For mmWave, it needs to contain 64 Synchronization Signal Blocks in 3GPP definitions.

Another time-critical task is beam shaping by beam refining procedures which occur after beam sweeping in order to point out a target UE precisely. The new feature of TMYTEK BBox SPI control satisfies the fast beam control requirements for MIMO and beam management as described in the above sections. For researchers or developers of 5G NR algorithms, such as beam tracking, having a piece of convenient equipment to create the communication path in the real world is necessary. But most of the time, this kind of product is neither flexible enough to fit your system nor does it meet developers or researchers’ requirements.

We designed the following experiment to visualize the speed of SPI control and to show users how it operates.

USRP is a popular SDR platform for 5G developers with the following architecture block diagram. A host (PC) to schedule the communication procedures and coordinate time-critical relevant parts operating on the FPGA to speed up the whole communication process.

TMYTEK BBox is a powerful tool for developing the protocol. Depending on the scenario (time-critical or not), users can use the API to switch the control interface between LAN port and SPI interface. 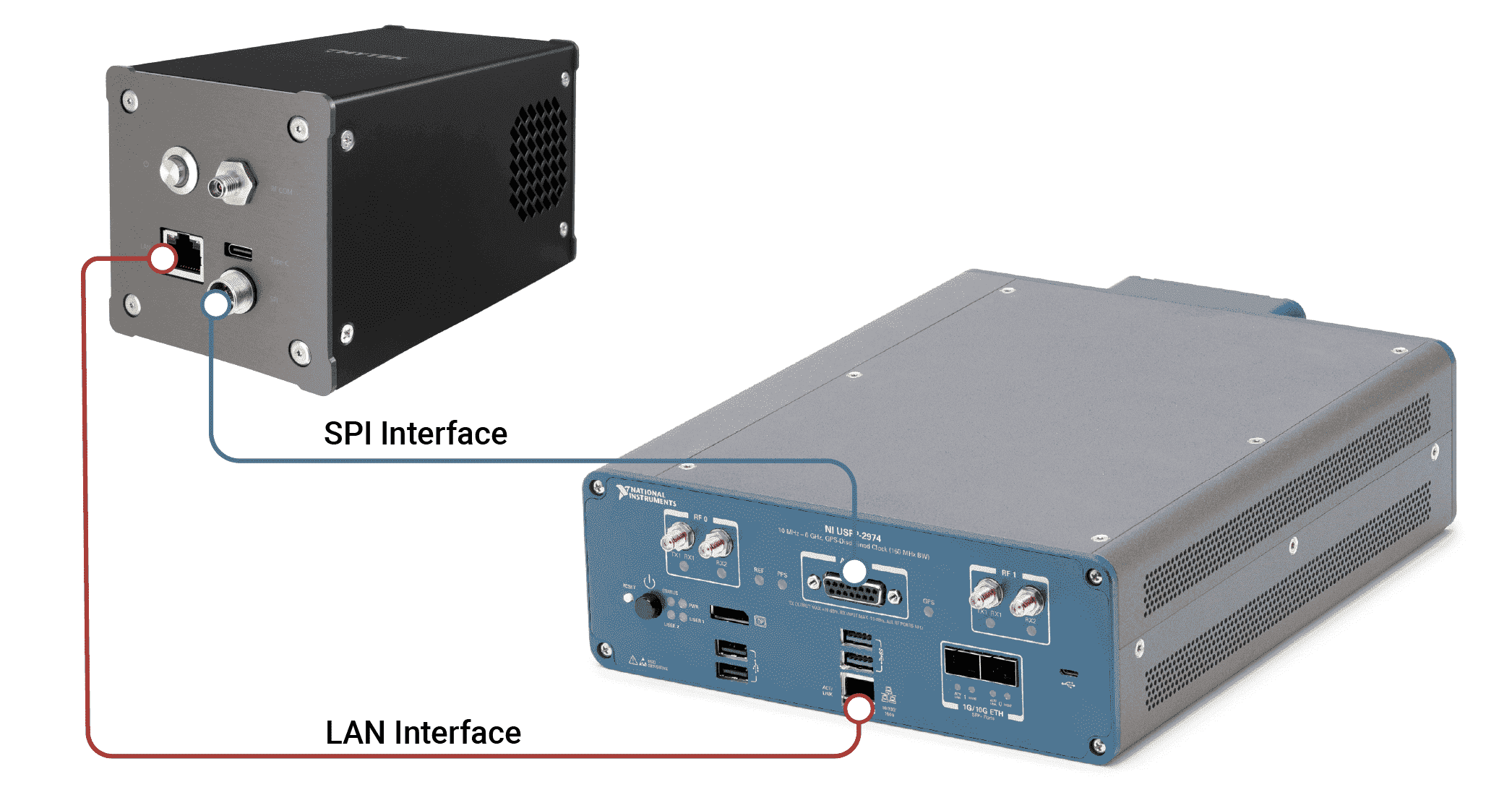 The integration of BBox and SDR is straightforward, LAN to LAN and SPI to SPI. 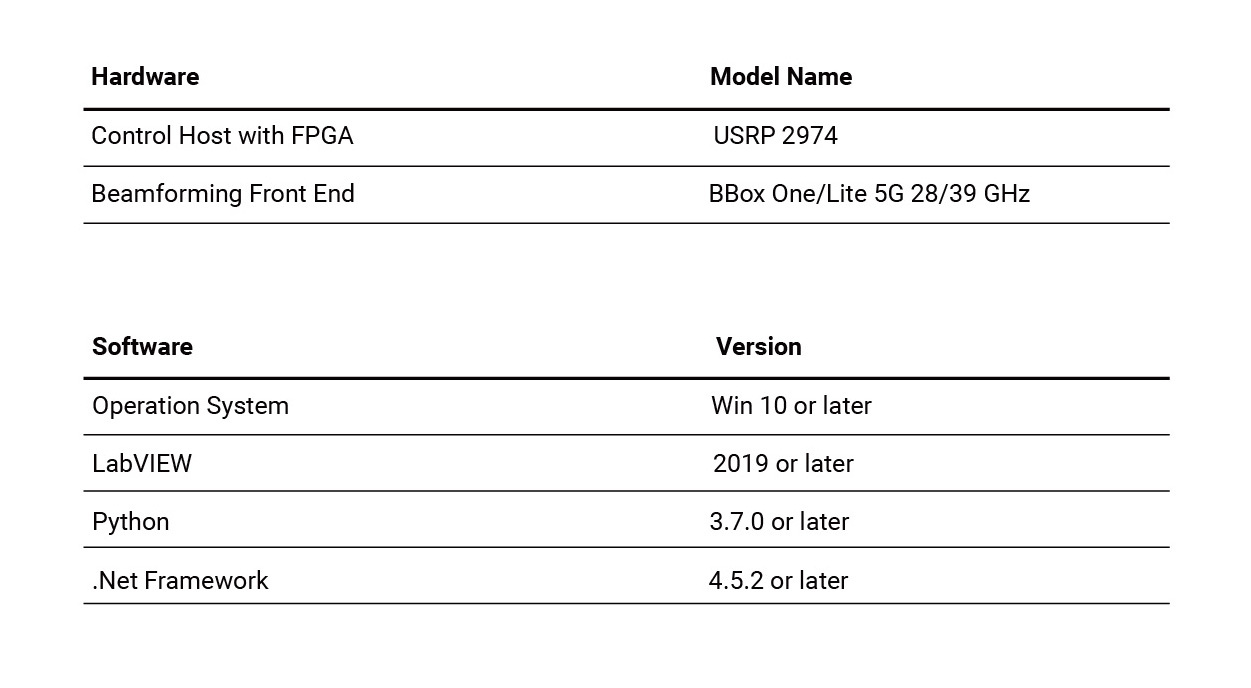 The system contains 2 main parts, one is using LAN control for preconfig beam pattern control parameters for specific beamId. The second part is related to triggering a beam pattern through SPI by FPGA. 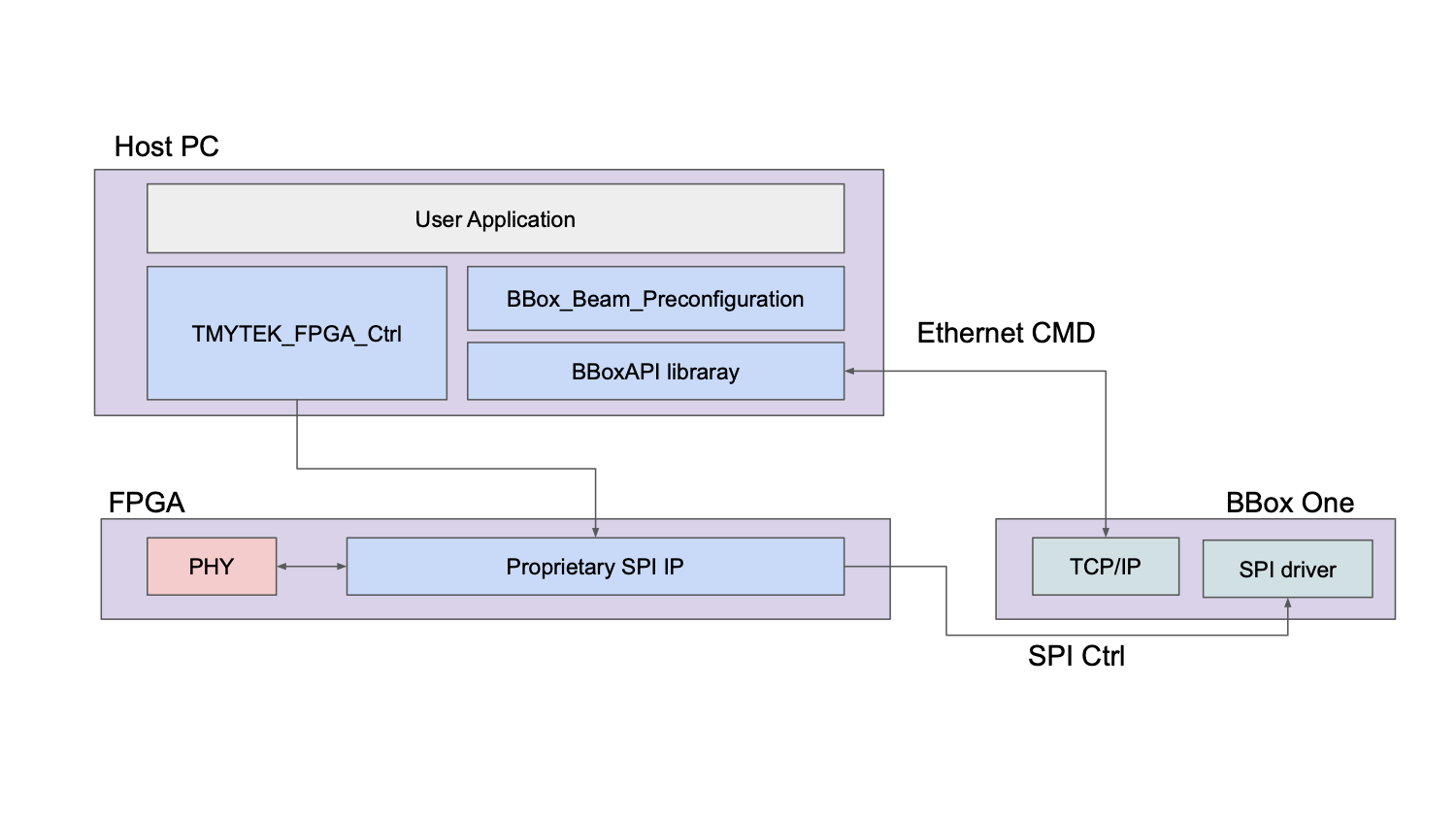 Figure 5. Connection between SDR and BBox One 5G 28GHz 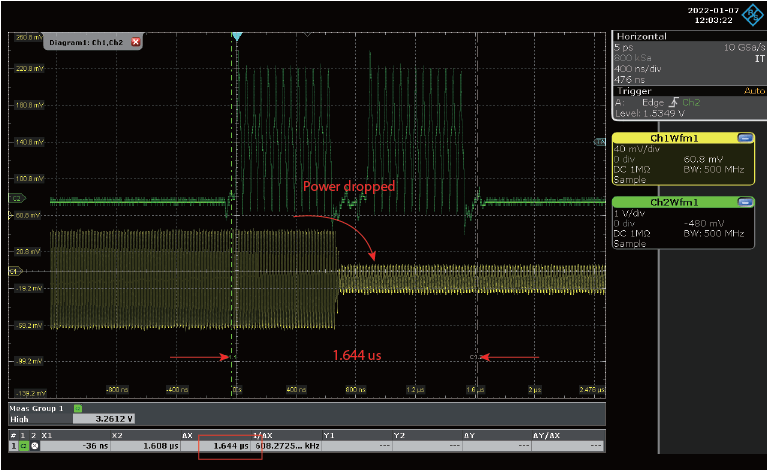 Figure 7. The Waveform of SPI Control Clock and Output Power at One Channel

Due to different output power for different beamId, we expected to see a periodic power output difference. This difference in power helps us to observe the beam steering results with ease. From figure. 7, the SPI control clock is shown in channel 2. The output power of a specific channel of BBox is shown in channel 1. We can observe that there is a periodic power pattern that represents the beam switching period. It takes 1.65 μs for each beam steering. 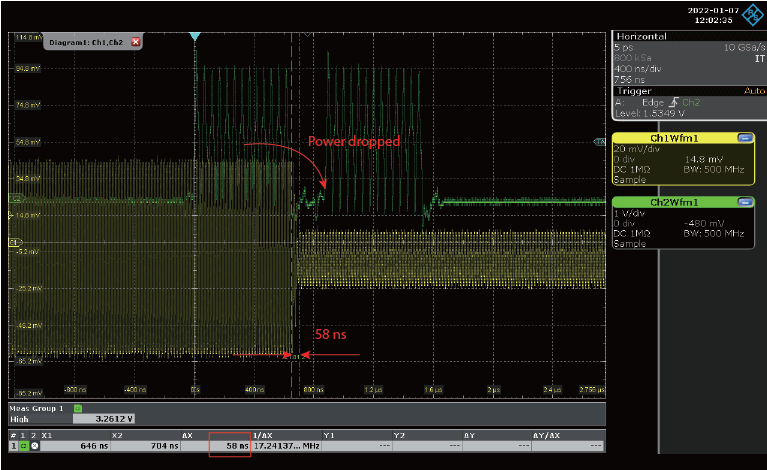 Figure 8 shows that the transition time is around 60 ns under 20 MHz SPI clock. The experiment results show that TMYTEK BBox can be used in those time-critical user scenarios and help developers perform beamforming within an extremely short time. From the observation above, it shows the beam switching performance fits the 3GPP defined criteria.