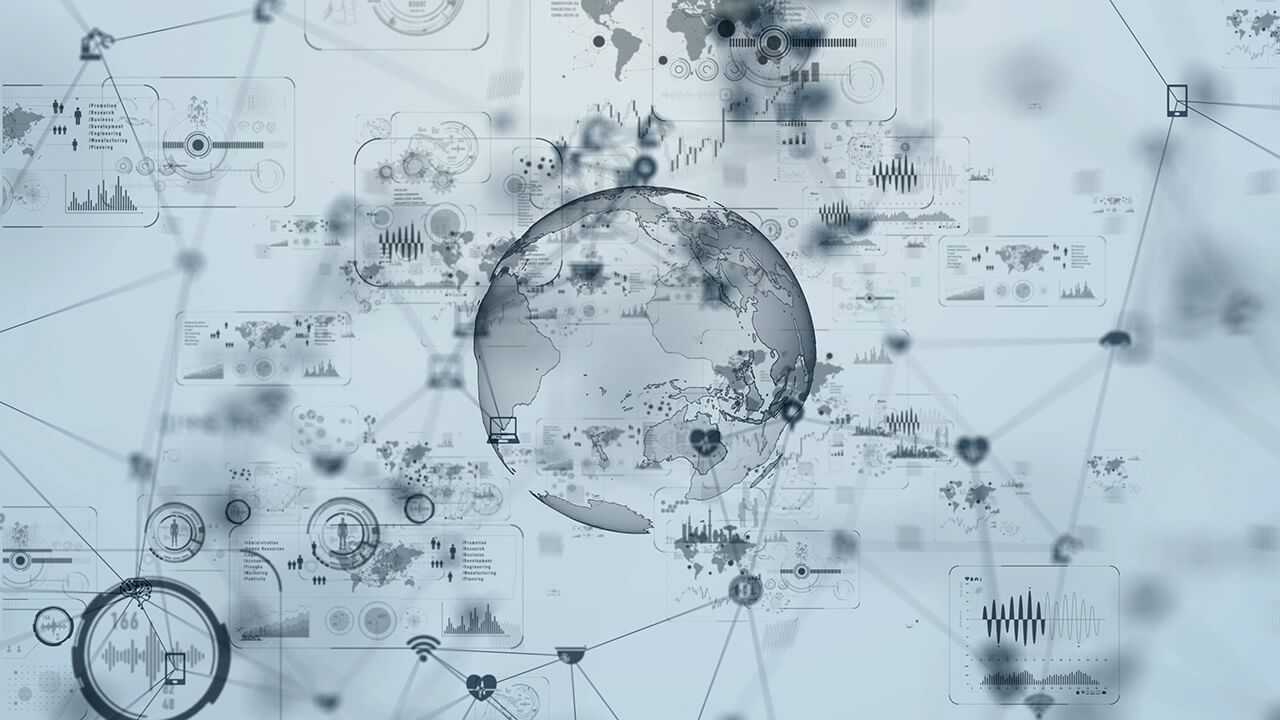 In the process of expanding 5G communications into the mmWave frequency band, one important question arises. How does one integrate both beamforming and massive MIMO technology together to the operation of base stations? This important topic is to be discussed in this paper. Due to the high attenuation characteristic of mmWave, beamforming becomes the key technology for mmWave communication. Beamforming has the advantages of increasing transmission distance and reducing interference between different RF channels. And yet it still needs improvement when deploying onto 5G communication. Issues such as high temperature, power consumption, hardware cost, etc. are all topics that need to be further addressed.

MmWave massive MIMO systems need to combine a large number of antennas, complex algorithms, and beam steering controls. With a large number of antennas, the radio signals are concentrated in a small space area to form a narrower beam for specific users. This can significantly improve transmission capacity and reduce interference to neighboring users. With the design of 5G NR networks, massive MIMO has become critical to 5G NR deployment. As the number of antennas increases, the design and implementation of base stations and user equipment will be more complex in order to coordinate MIMO operations. All these advancements are essential to improve the user's experience in 5G. 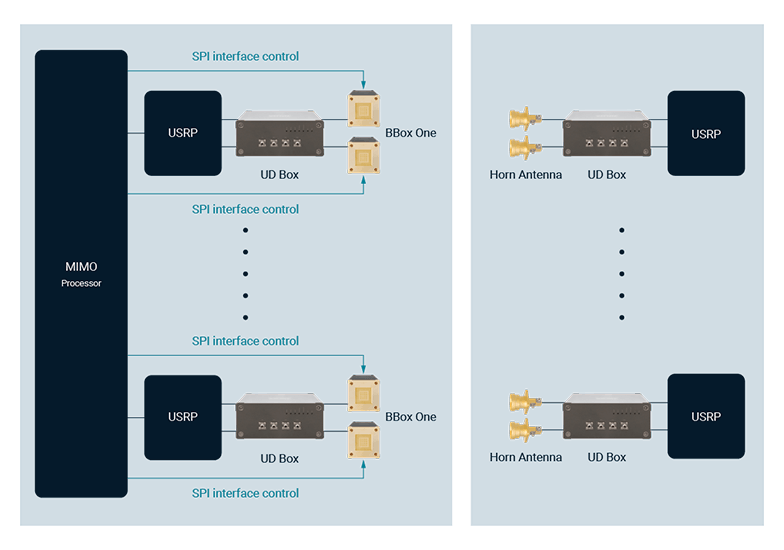 Figure 1. TMYTEK mmWave Massive MIMO total solution, on the left is the base station (a) and on the right is the user equipment (b).

As shown in Figure 1, the mmWave massive MIMO solution package provided by TMYTEK and National Instrument (NI) in cooperation. This system consists of four parts: beamformer (or horn antenna), up/down converter, RF transceiver, and MIMO processor. This system currently supports up to 128 channels at the base station and can support 12 users at the same time. It is also capable of doing fast three-dimensional beamforming control.

The beamformer and up/down converter provided by TMYTEK are named BBox One and UD Box. BBox One has 16 independent RF channels. By controlling the phase and the amplitude of each channel, it can achieve up to 90 degrees of beam control range in both horizontal and vertical directions. It is shown in Figure 2(a) below. There are two frequency versions of BBox One available: 28 GHz and 39 GHz. The other product, UD Box, is a broadband up-down frequency converter. Its frequency range is from 0.01 to14 GHz for IF and 24 to 44 GHz for RF, as shown in Figure 2(b) below. In addition, TMYTEK also makes horn antennas specifically for the 5G band as shown in Figure 2(c).

Figure 2(a) Learn more about > BBox One

TMYTEK believes that the accumulation of knowhow and the application of massive MIMO and beamforming is the key technology to enable the 5G/B5G mmWave communication system. TMYTEK hopes to build a prototype of mmWave massive MIMO, which can be provided to help in research and system development. This system can be used in a wide range of research fields, including algorithm research, millimeter wave field data collection and verification, RU system development…etc., to further enhance and strengthen the communication world. Download mmWave Beamforming and Massive MIMO